The Festival introduced — performing for the first time in St Petersburg — the two distinguished masters of dance, Akram Khan and Israel Galván, who performed their remarkable ‘dance duel’ “Torobaka”.
The legendary American company of Martha Graham was a further dance highlight of the Festival. Alongside them, that unique icon of modern choreography, Angelin Preljocaj, was celebrating the 30th anniversary of his company, Le Ballet Preljocaj, with us during the Festival.
The Festival featured Mozart’s opera “Don Giovanni” performed by MusicAeterna, under the direction of Maestro Theodor Currentzis.
Then the audience enjoyed a ‘Spanish evening’ at the St Petersburg Capella, with a performance given by the brothers of the exciting Moreno Gistain Piano Duo.
The three exhibitions dedicated to aspect of Theatre were in the program: “The Silver and Gold of the Queen of Spades”; a photographic exhibition of images by Eugenia Grandchamp des Raux inspired by Rudolf Nureyev’s magical “La Bayadère”; and exhibition of paintings and graphics by Sergei Sudeykin.

For the first time in Russia DIAGHILEV. P. S. presented an evening of one-act ballets by Martha Graham Dance Company… 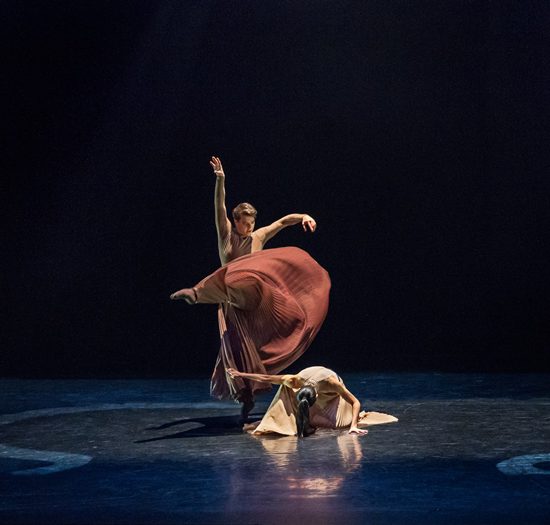 Exhibition of Paintings and Graphics by Sergey Sudeykin

On the 23rd of November an opening of the exhibition of paintings and graphics by Sergey Sudeykin took place in the St Petersburg KGallery. 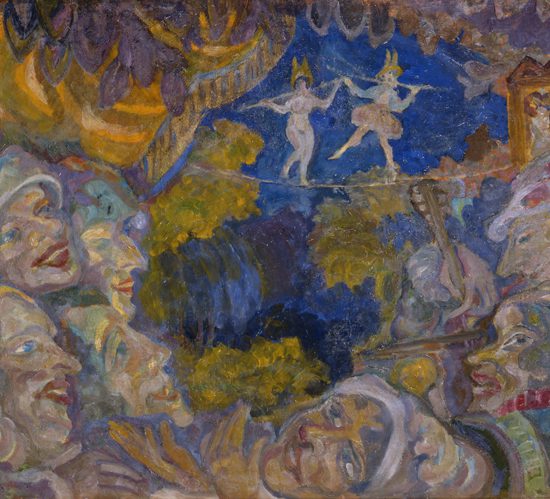 On the 22d of November, within the frames of the Festival a photo exhibition by French photographer Eugenia Grandchamp des Raux “Images of La Bayad?re” was opened in the halls of the Sheremetev Palace. 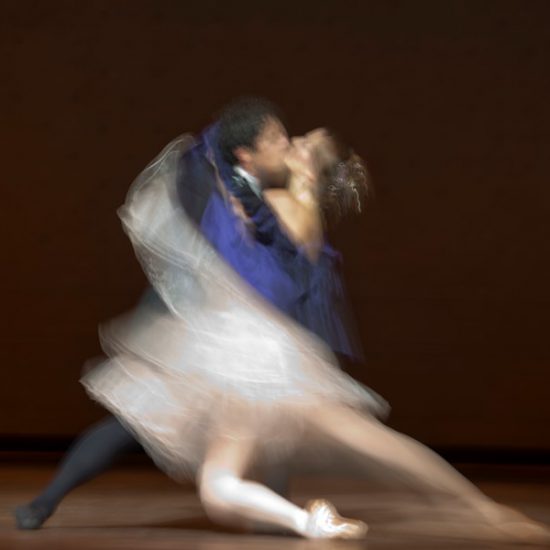 On the 20th of November DIAGHILEV. P.S. introduced a duo-pianists from Spain – Moreno Gistain Piano Duo. 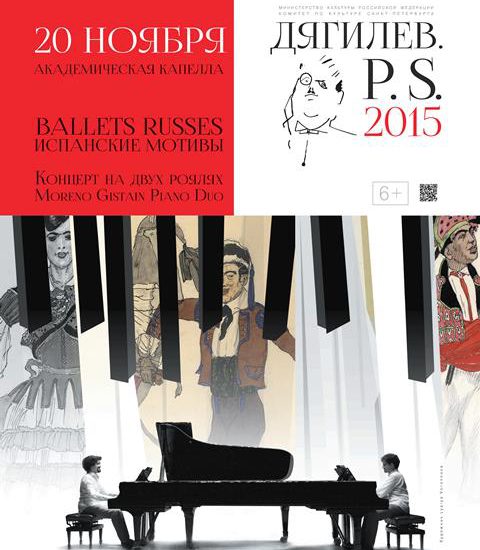 This year the DIAGHILEV.P.S. Festival started a new project “Diaghilev Audition”. The idea is to give a chance to young talented opera singers to present themselves to directors of the leading opera theatres and well-known producers. 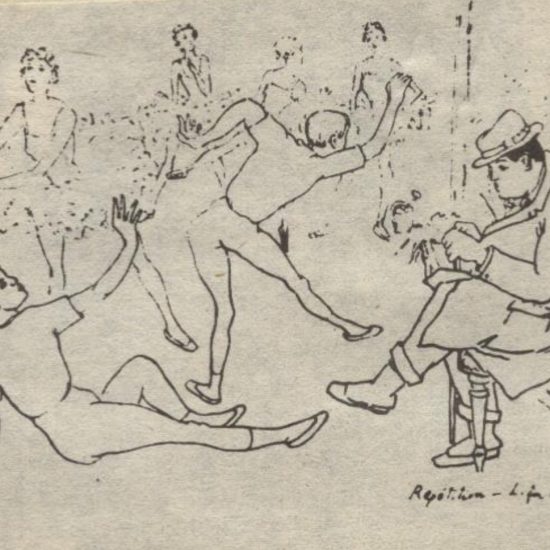 After the grand success of the guest appearance of the Perm Academic Opera and Ballet Theater in the last season of the Festival, this year’s playbill again presented an orchestra musicAeterna. 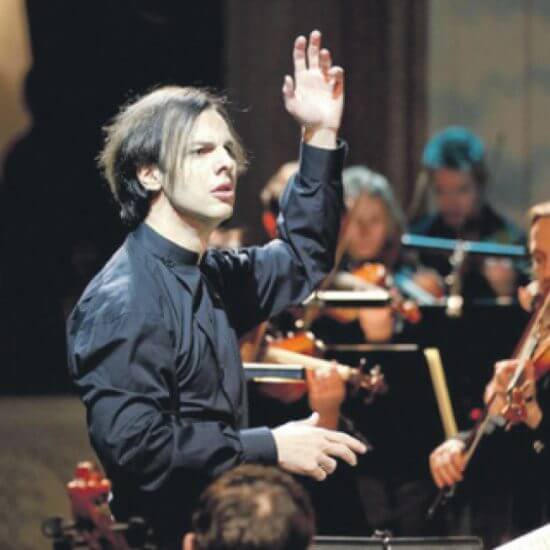 The Festival dedicated the exhibition to the memory of Pyotr Tchaikovsky to celebrate the 175th anniversary of his birth. 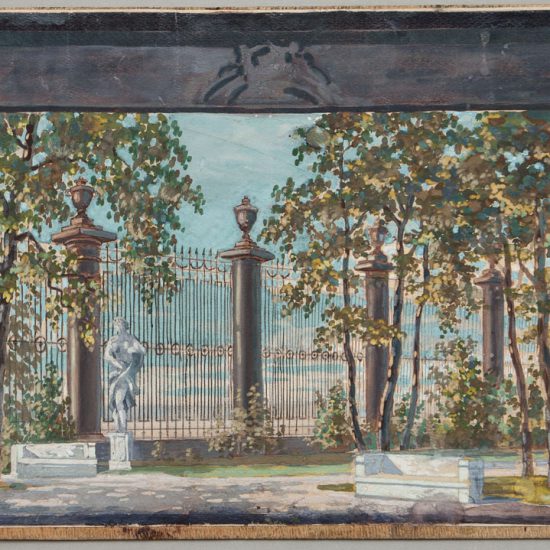 Round table discussion of the Conference “In the Diaghilev’s Circle. Art Patrons” 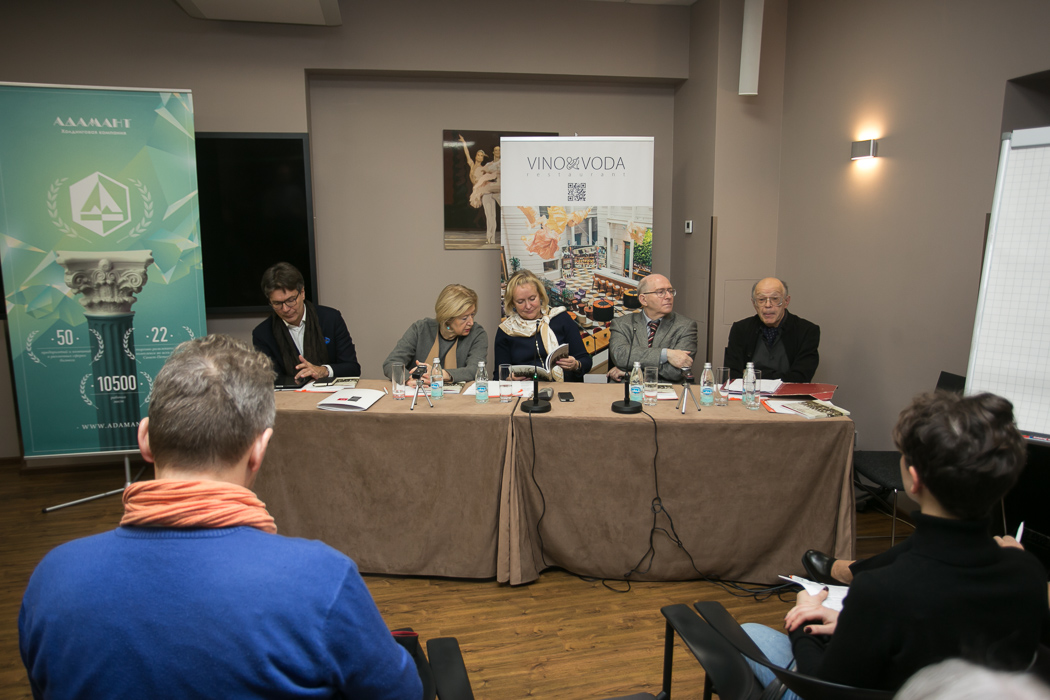 Ballet Gala – DIAGHILEV. P.S. did Homage to Angelin Preljocaj at the Alexandrinsky Theatre on 17 November

On the 17th of November at the Alexandrinsky Theatre in honor of the choreographer Angelin Preljocaj, and the 30th anniversary of the troop Le Ballet Preljocaj DIAGHILEV. P.S. was excited to present a Gala ballet performed by artists of the Preljocaj Ballet and soloists of the Paris Opera Ballet. At the end of the performance the annual honorary prize award ceremony “Surprise me!” took place. 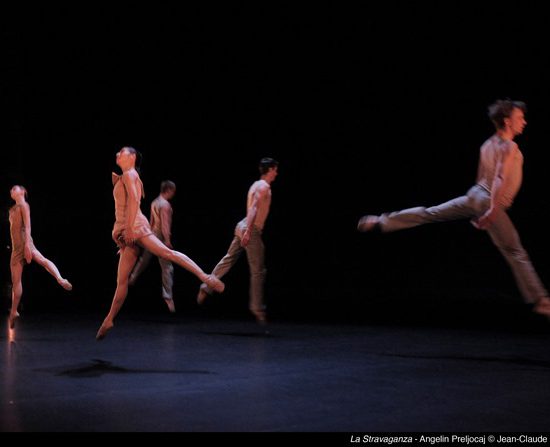 Meeting with Angelin Preljocaj and Screening of Eldorado, film by Olivier Assayas

On the night before the Diaghilev. P. S. gala honoring Angelin Preljocaj, the distinguished French choreographer personally presented Eldorado, Olivier Assayas’ documentary. A discussion with the participation of Angelin Preljocaj was held after the screening.

The New Stage of the Alexandrinsky Theater 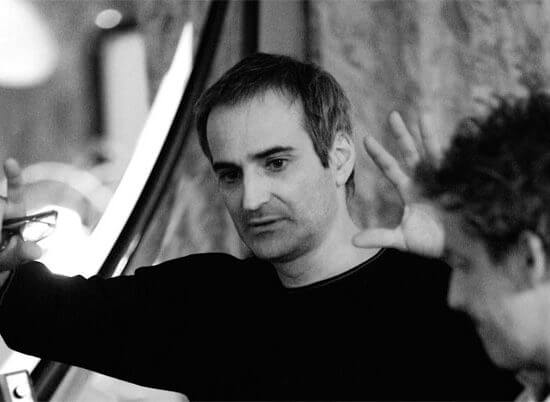 It is a grasping and powerful male duet embodied by the authors of the play: one of the leading choreographers of flamenco, the Spanish – Israel Galv?n, and a well-known British choreographer, an unequalled master of Indian classical Kathak style – Akram Khan. 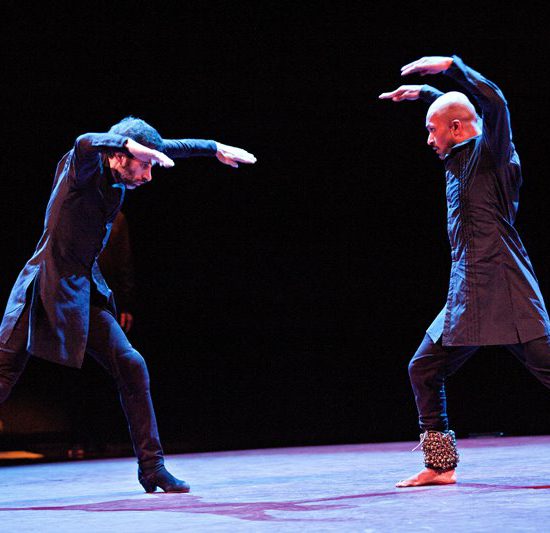 Festival “Diaghilev P.S.” together with the State Hermitage Museum hold the charity Gala Banquet in the Winter Palace… 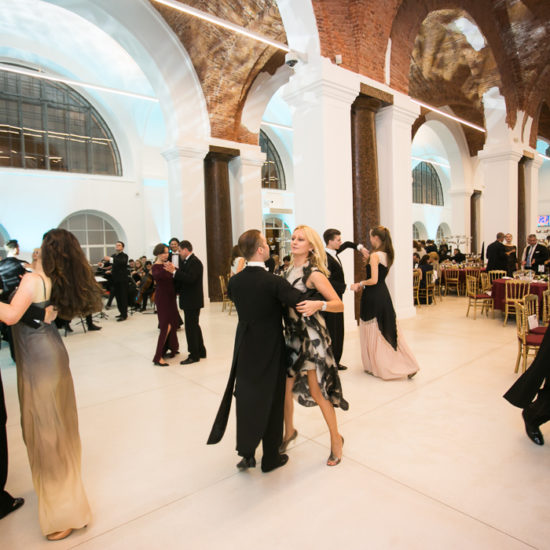