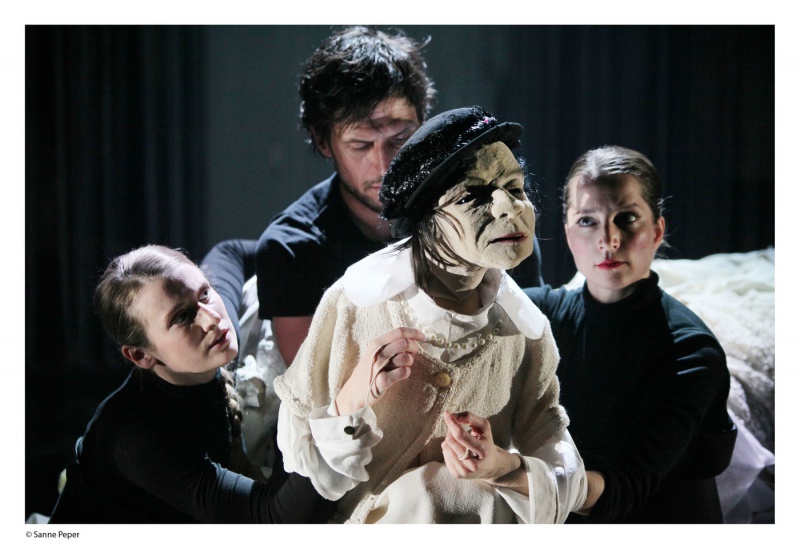 “Surprise me!” (“Etonne moi!”). These Diaghilev’s winged words became the favorite motto of the Festival’s organizers.

Following it, a mysterious play “Coco”, premiered in April 2017 in Amsterdam, was included into the programme of Diaghilev. P.S. 2017. Its genre is not easy to define: is it a puppet ballet, dances with dolls or maybe a confession of the doll?

The work by the Norwegian choreographer Jo Strømgren often spaces out ballet and theater critics. Through directing performances of various genres he gained a reputation of renowned disturber of established canons and theatrical hierarchy.

His Chanel is not a mythologized style icon of Modernism. The image of Koko created by Strømgren reveals amazingly subtly and at the same time incredibly sharply all the vulnerability and solitude of this great woman, in whose life, as in the performance itself, the costume became a body and the body became a puppet.