Martin Forsberg is young and talented choreographer. In autumn 2018 he started as dance director at Norrdans. 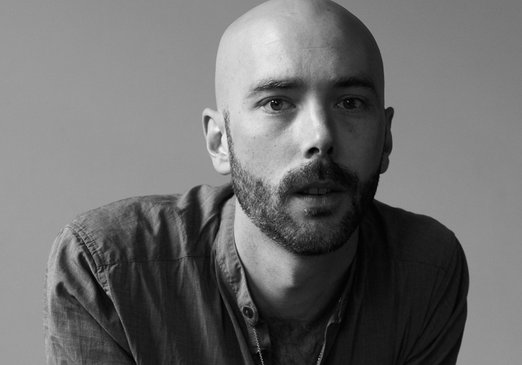 Martin Forsberg is a Swedish choreographer living in Copenhagen where he runs his project-based company, Fors Works. He studied at the Ballet Academy in Göteborgs and at Danish National School of Contemporary Dance. His main focus is works for stage but Fors Works also does interdisciplinary work, installations, theoretical research, and teaching.
Martin Forsberg has also choreographed a number of commissions for institutions such as Moscow Chamber Ballet, the Royal Danish Ballet, Skånes Dansteater, Edge (United Kingdom) and others.

The essence of dancing according to Forsberg is a physical work seemingly articulated through bodies placed in time and space, stained with social-coded awareness and gently flavored with conceptualism.

In 2017 he and the dance company Norrdans presented the ballet” AB3 at «Diaghilev P.S.»