Mats Ek is an outstanding Swedish choreographer, a cult figure of the ballet theater of the late 20th century. 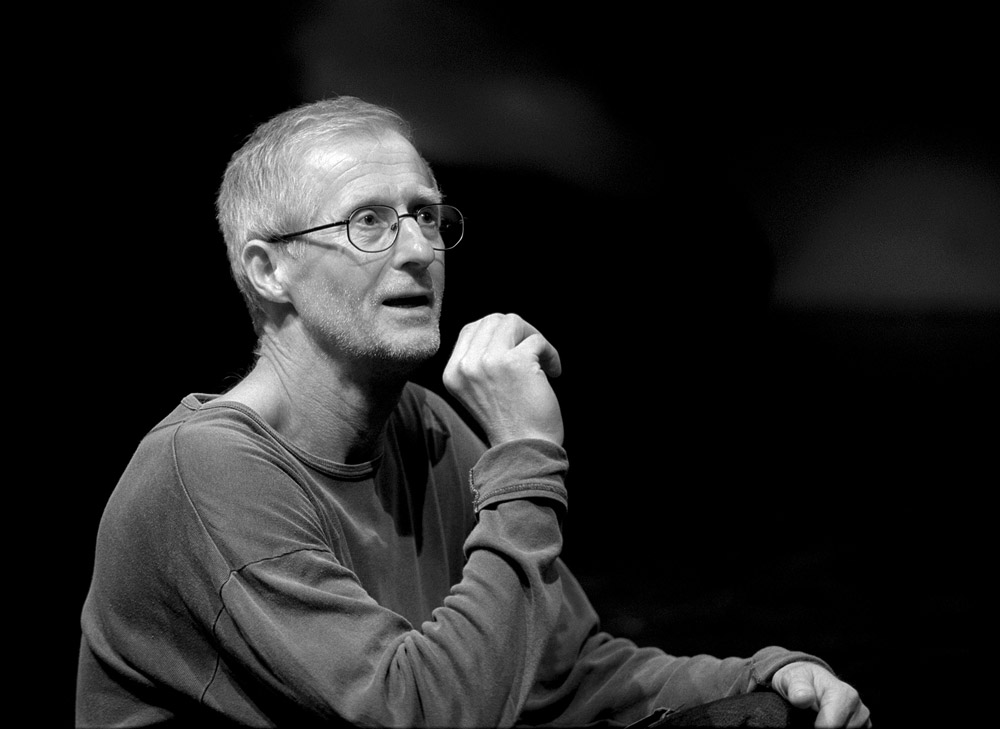 Mats Ek began his career as the director for the Marionett Theater as well as the Royal Dramatic Theatre in Stockholm. In 1973 he turned to dance and joined the Cullberg Ballet, world acclaimed company founded by his mother — Birgit Cullberg. Soon Mats Ek started to create his own choreography, using classical as well as modern dance techniques. His sensational reworks of classics like Giselle (1982), Swan Lake (1987), Carmen (1992), Sleeping Beauty (1996) made himself classics of the 20th century.

After nearly 50 years of work and cooperation with major international dance companies like the Hamburg Ballet, the Nederlands Dans Theater and the Paris Opera, Mats Ek announced his retirement in January 2016. Since then only few dance companies have his permission to perform his choreography.