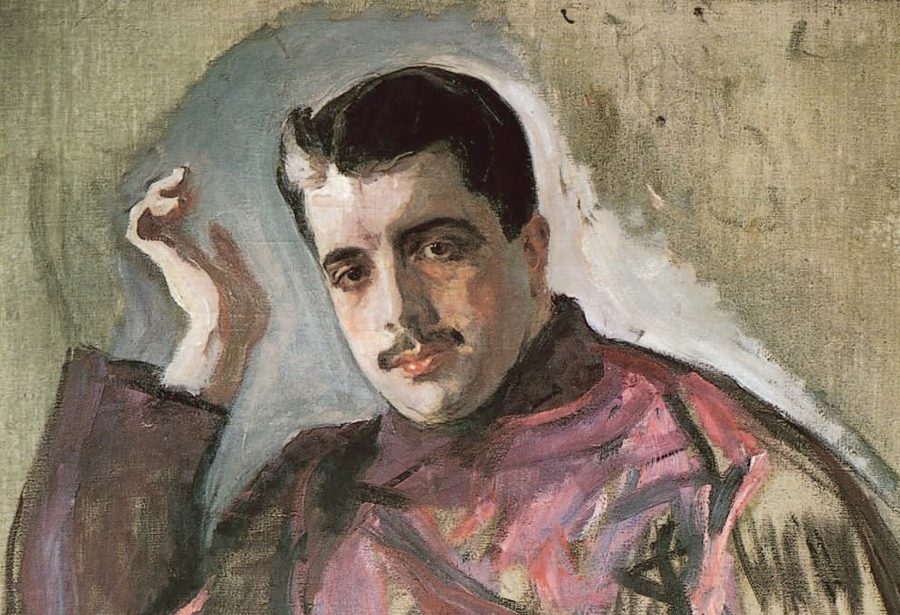 The 10th anniversary International Festival of Arts in St Petersburg Diaghilev. P.S. invites you to take part in An International Scientific Conference “The Heritage of the Russian Seasons (Les Saisons Russes). XXI century or Ballets Russes Version 2.0». The conference is dedicated to the 110th anniversary of the “Russian Seasons”, which will be held on November 17-18, 2019 at the St Petersburg State Museum of Theatre and Music.

For 20 years, the “Russian Seasons” had been one of the brightest phenomena of the world culture, which embodied the syncretic, always looking for new forms spirit of the art of the first third of the 20th century. We invite researchers to pay attention to the second decade of the “Russian Seasons”, when the artistic policy of impresario strives for experiment, looking for new names and phenomena, for an avant-garde vision, which allowed many stars to be born and laid the foundation for the development of modern ballet.

Simultaneous translation specialists will work at the conference.

Program of the Conference 2019