The Festival was founded in the year of the 100th anniversary of Sergei Diaghilev’s Les Saisons Russes in St Petersburg, which had given to the great impresario of the XX century the initial start and inspiration. 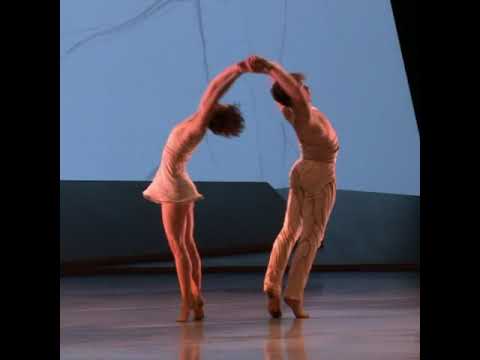 Sergei Pavlovich Diaghilev is a Russian theater and art figure, one of the founders of the World of Art group, the organizer of the Russian Seasons in Paris and the Diaghilev Russian Ballet troupe, an entrepreneur. 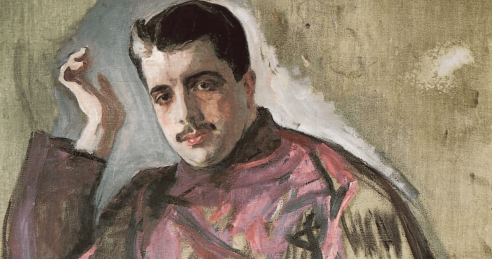 In 2011 the festival has established award «ETONNE MOI!» for an original artistic project bringing together international cultures. The first winner of the award was director of the Chekhov Festival in Moscow Valery Shadrin; in 2012 the winner was the choreographer John Neumeier; in 2013 – the director of The Baltic House Festival Theatre Sergey Shub; in 2014 St. Petersburg Governor Georgy Poltavchenko awarded the General Director of the State Hermitage Museum professor Mikhail Piotrovsky with the statuette of «ETONNE MOI!»; in 2015 the award went to the iconic choreographer of our time — Angelin Preljocaj, honoring anniversary of his Company — Ballet Preljocaj; in 2016 the “Étonne-moi!” Award was given to two outstanding artists, living classics — choreographer Boris Eifman and composer Krzysztof Penderecki. In 2017 the special award of the Festival “Étonne-moi!” was presented to the iconic guest of the Festival, the outstanding conductor Teodor Currentzis – for significant creative projects which have aimed to unite different national cultures.