The exhibition “Style on Stage. Art of Elegance” became “the Best Exhibition of the Year 2014” 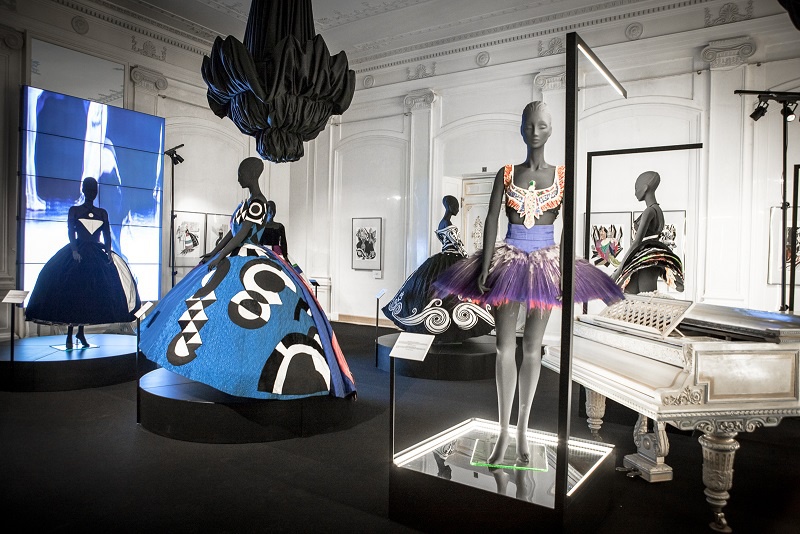 On 24th of October, 2014 the State Museum of Political History hosted an award ceremony for the winners and nominees of the Museum Olympus competition. The Museum Olympus prize was founded by the Committee for Culture of Saint Petersburg and the Interinstitutional Museum Council; this year marks the sixth time that the prize has been awarded. 29 cultural institutions presented their projects in six categories.

This year, the exhibition “Style on Stage. Art of Elegance” has been awarded with the “Museum Olympus 2014” and announced the “Exhibit of the Year”. It was a big honor to compete for this prize with one of the main expositions of the Hermitage, “At the Court of the Russian Emperors. 18th – early 20th Century Costume in the Hermitage Collection”.

Thus, the international cooperation of two experienced coordinators: Massimiliano Capella, a famous Italian art and fashion historian, and Natalya Metelitsa, the director of the St. Petersburg State Museum of Theatre and Music, met with recognition from the public represented by the bronze statuette “Mnemosyne” – the symbol of “Museum Olympus.”

Online version of the catalouge of the exhibition “Style on Stage. Art of Elegance” is available here