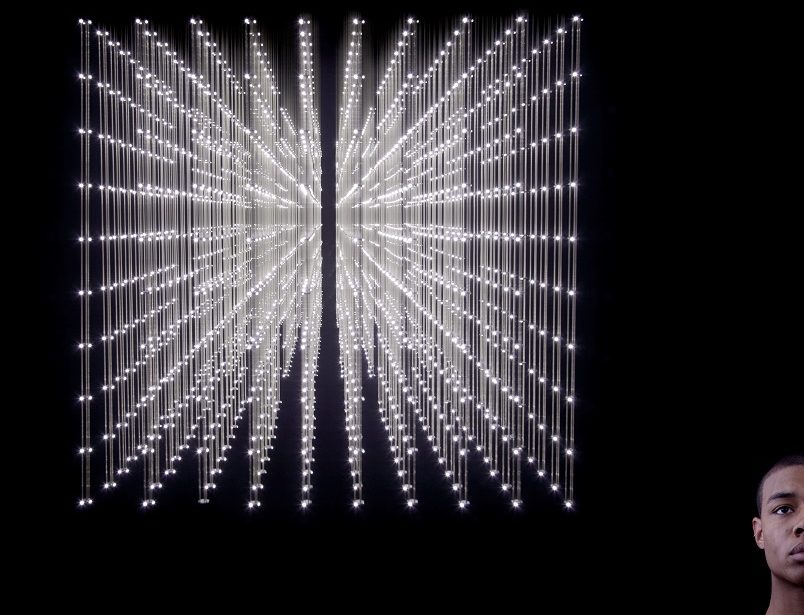 As part of the UK-Russia Year of Culture 2014, the British ballet company of Wayne McGregor | Random Dance appeared as special guests of the Festival with the performance FAR at the Alexandrinsky Theater.